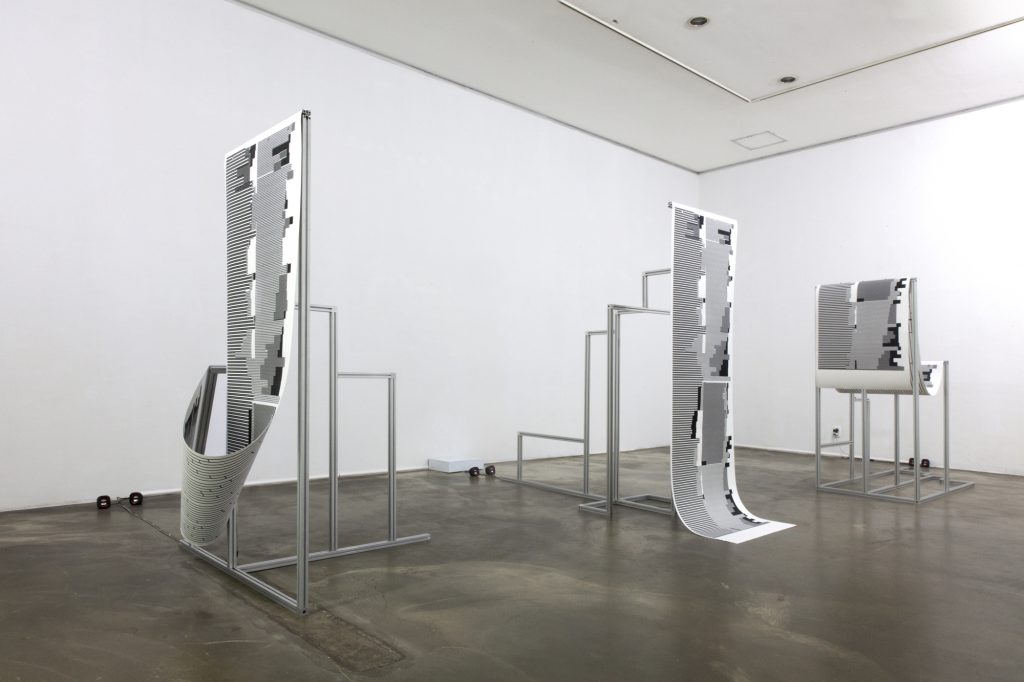 The artwork is a comment on our trust and faith in data and it looks at the way data is commonly adopted in order to understand reality and predict how this will develop in the near future.
At its heart, it contains a database of official statistics as well as data gathered from Saju, a local ancient divination technique. The first is a database, spanning from education, to agriculture, politics and economics, commonly provided by national and international government bodies and it serves as the basic information for decision making, evaluations and assessments at different levels about the society at large. Saju instead is a discipline that can tell the past and the future of an individual, by knowing her date and hour of birth.

Using the 15th of August 1948, date of the official inception of the actual republic, I asked the Saju Master Janet Shin, the same questions conventionally answered by the Korean official statistics: from the future of subsidized agriculture to that of startups, pensions, jobs and education.

This information was then incorporated with that derived from the most relevant official statistics reports and the two were used to train a simple AI model.
Every time the audience interacts with the artworks this tries to predict the future of Korea or make a comment about the current scenario.
Initially done in English it was then translated into Korean.


The Capital Standard.
Video documentation of the installation at MMCA International Artist in Residence Program, Seoul 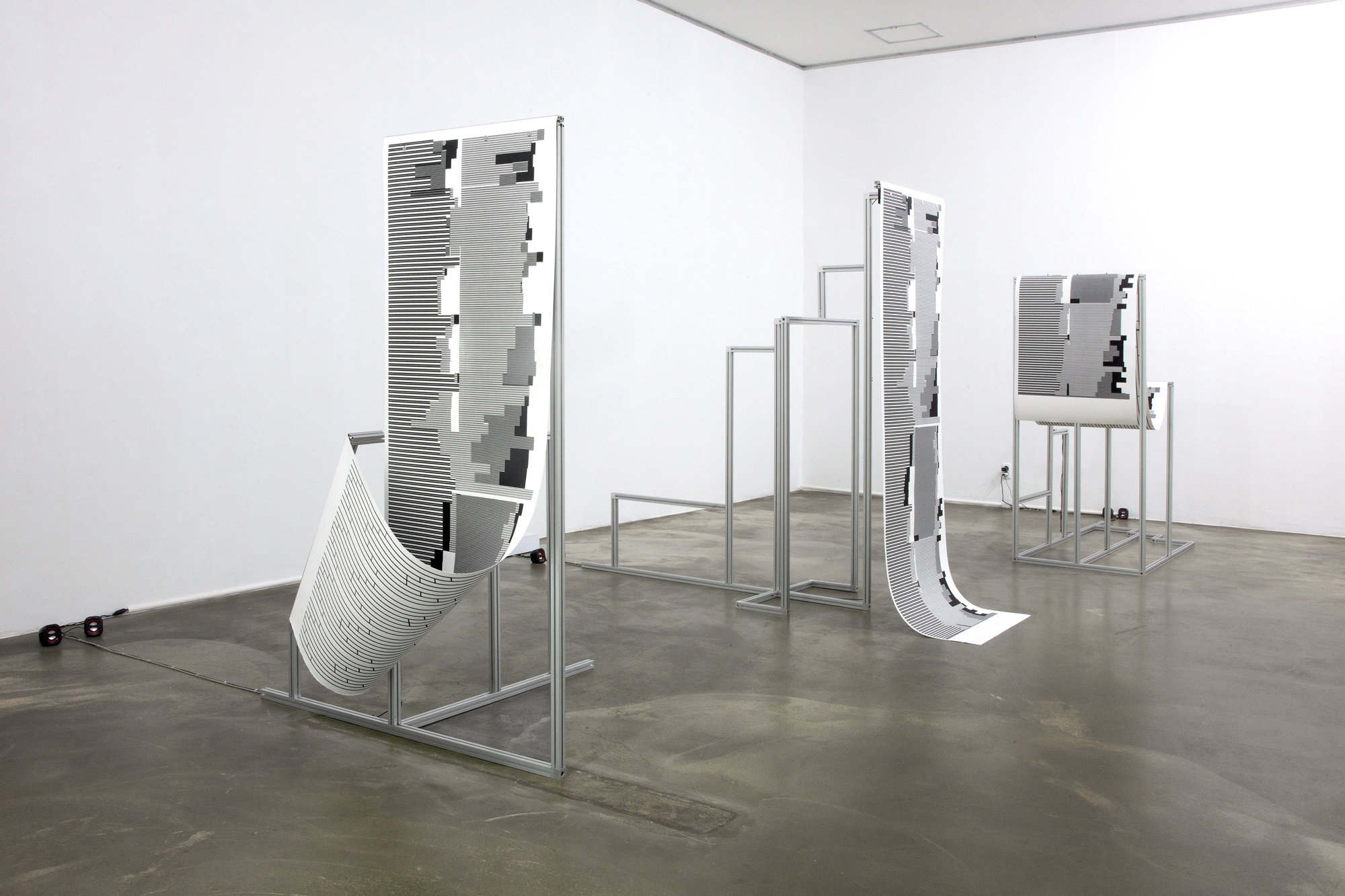 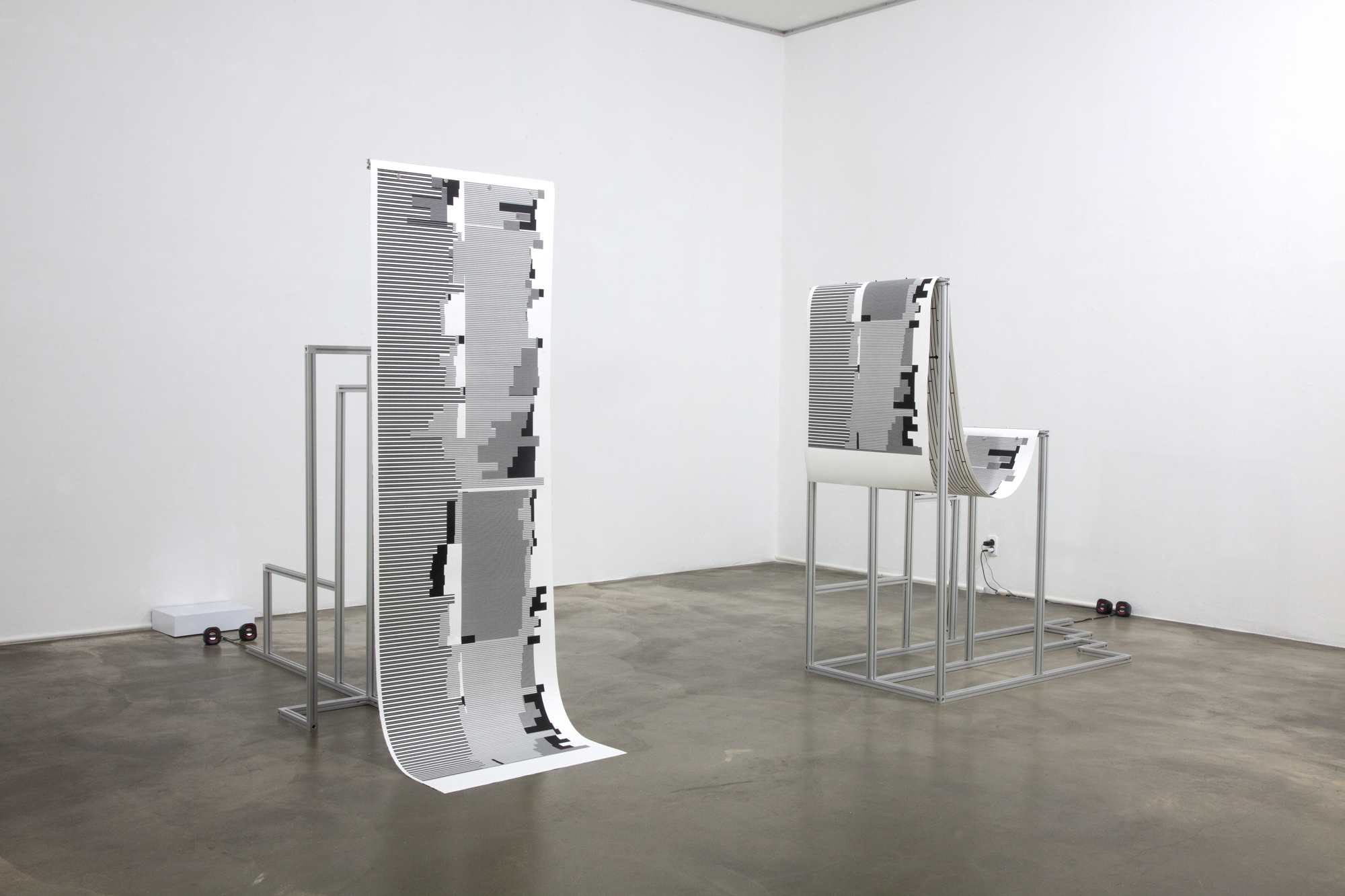 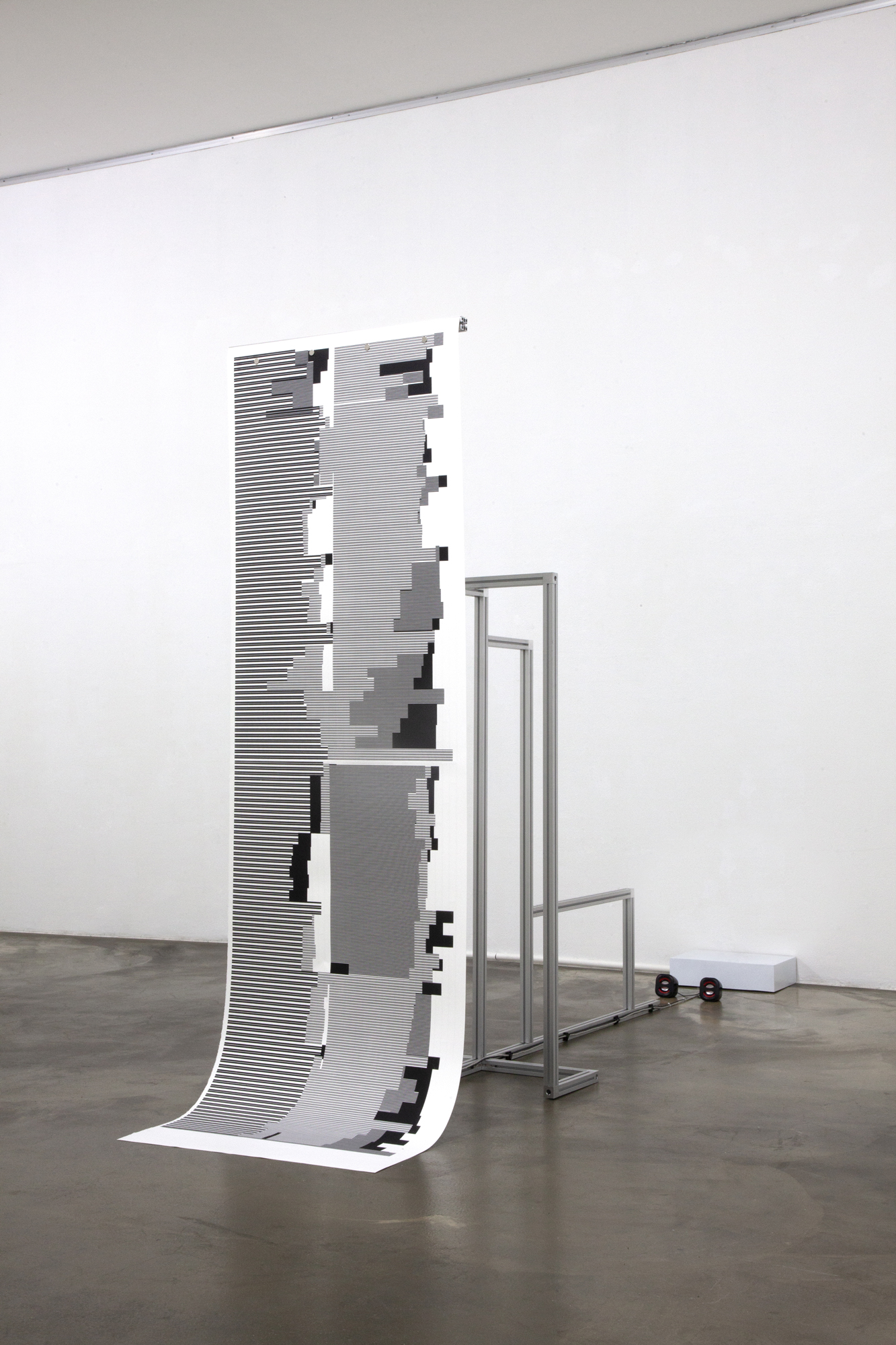 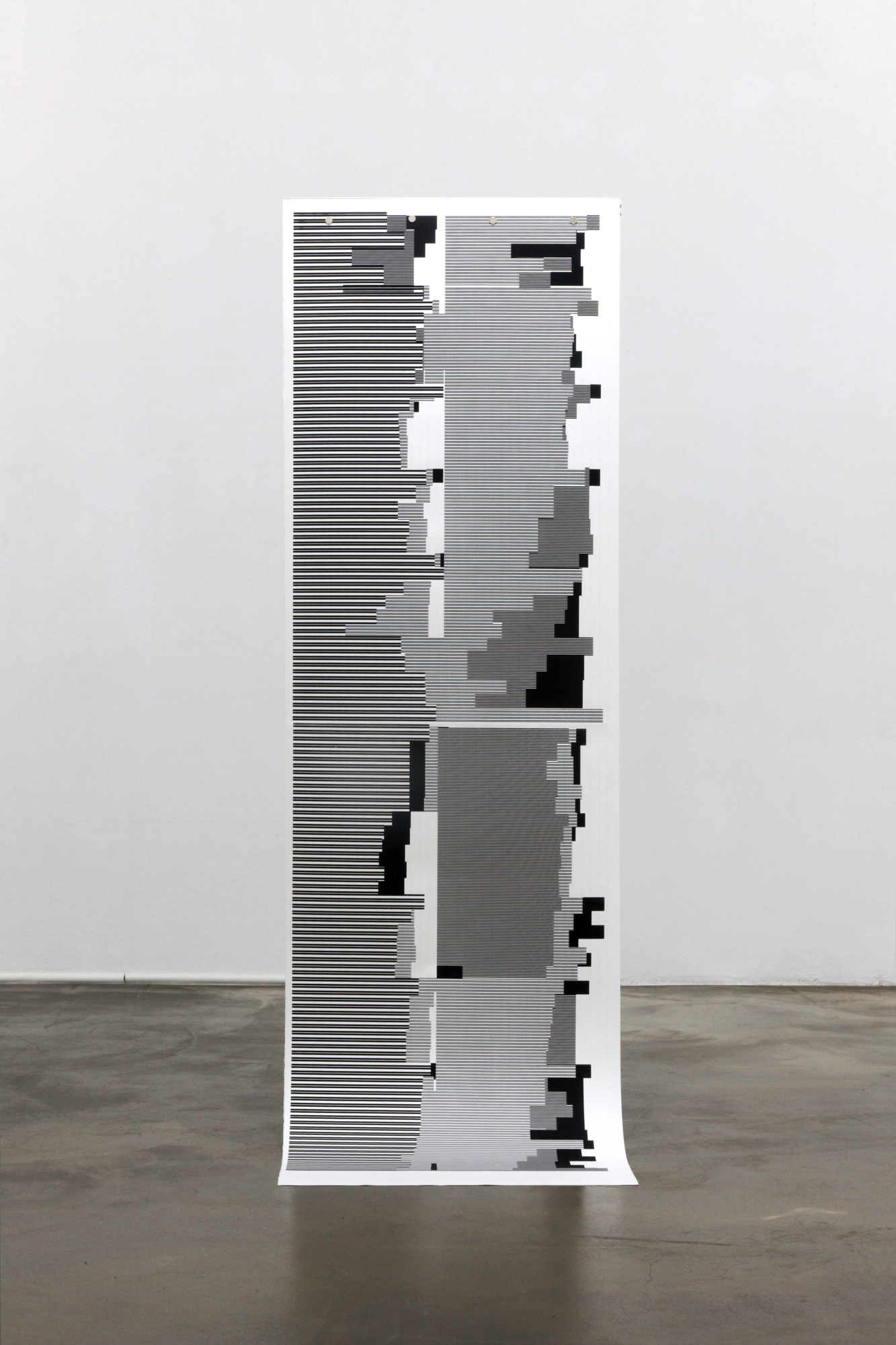 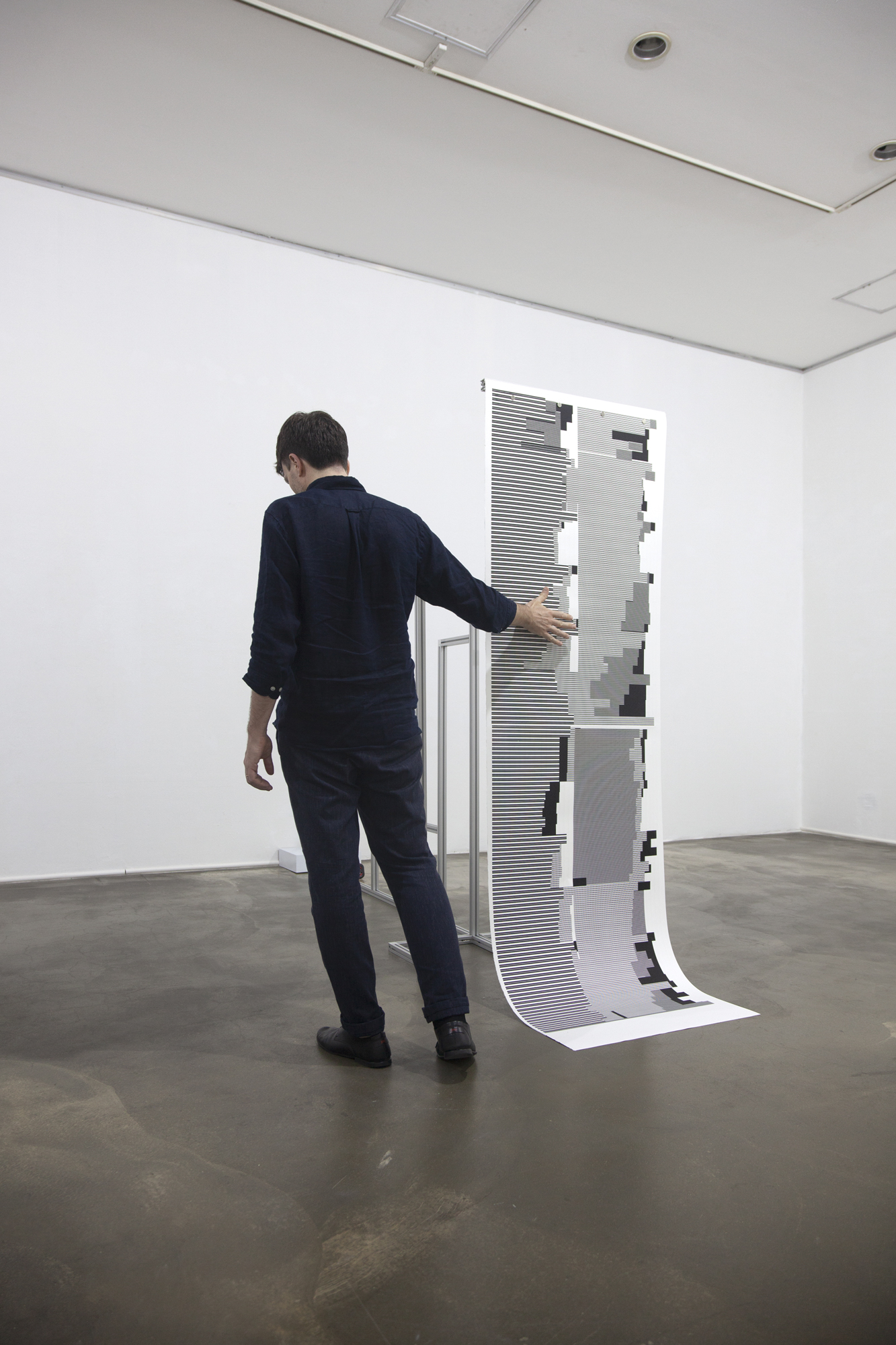 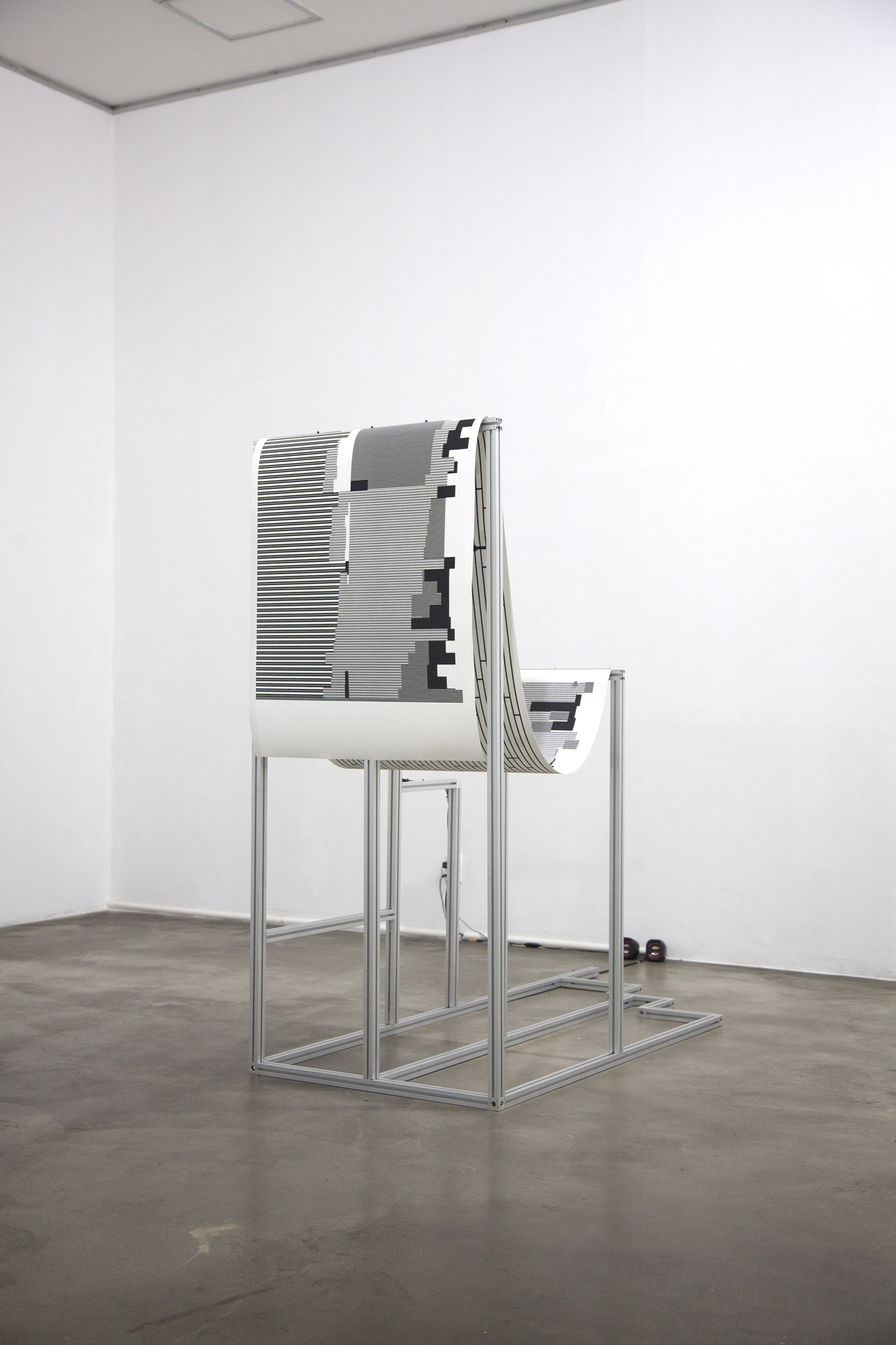 Special thanks to:
Janet Shin for kindly providing the Saju reading of South Korea
And to Miseongoa Shin, for the Korean translations